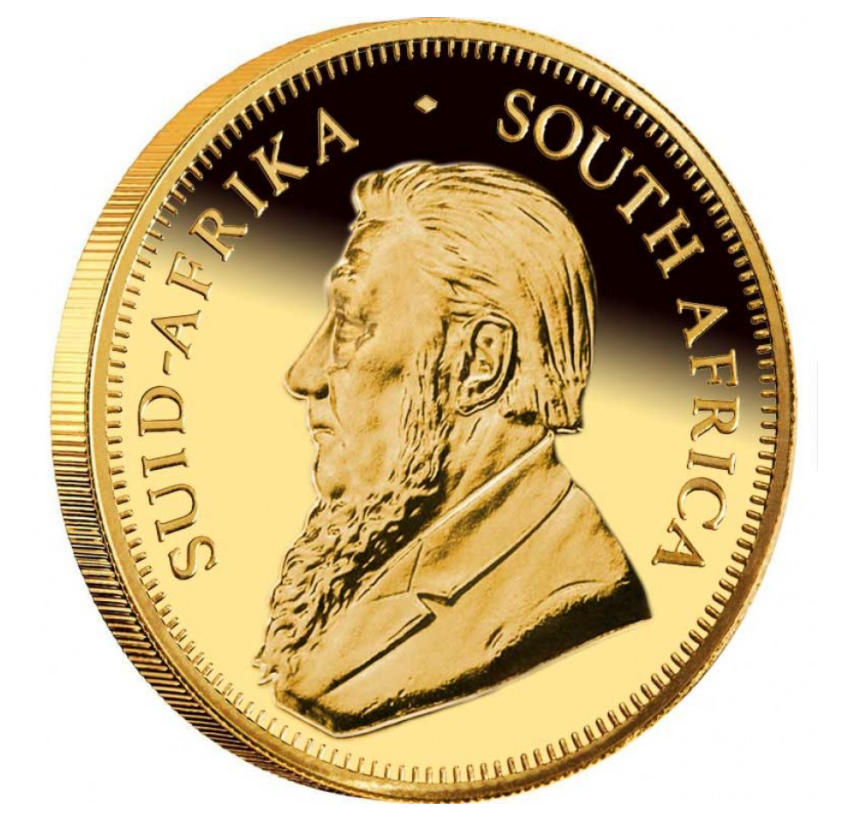 Krugerrand is the currency of South Africa. Gold coins have the distinction of being the very first modern bullion coins ever created, which adds to their renown. When the South African mint came up with the notion of creating a legal tender gold coin in a standard size of one troy ounce, it transformed the gold investment market. Its face value, which is equal to the spot price of gold, is also unusual. This gold bullion coin is known around the world for its instantly recognisable design, large mintage, and consistent one ounce gold content. Despite the fact that they were first released in 1967, these bullion pieces are still quite popular around the world. Today’s Gold Krugerrand coins are still regarded as an essential international symbol of wealth and prestige, fifty years later.

In 1967, the iconic South African Krugerrand gold coins were introduced to the world with great fanfare. The coins were the world’s first and only bullion coins at the time, with no engraved face value because the legal tender quantity was linked by the South African government to the daily settled gold spot price. This first attempt at gold bullion coins was so successful that other national mints took notice and began planning their own issues in the coming years. Despite the fact that the United States Mint, Royal Canadian Mint, Perth Mint of Australia, and Her Majesty’s British Royal Mint all released competing bullion issues within a few years, by 1980, Krugerrands still accounted for 90% of all gold bullion coins in the globe. This is why they are still considered the most important representation of wealth today.

South Africa introduced the South African Krugerrand Gold coins to make individual gold ownership more accessible (at the time). Because the one-ounce size was so popular, the mint later developed lesser sizes so that a wider range of people could afford to acquire and own gold. The world saw the birth of the Canadian Gold Maple Leaf and the American Gold Eagle coins a few years later, thanks to the continued success of these coins.

The Gold Krugerrand gets its name from South Africa’s first president, Paul Kruger, and the official name of the country’s currency, the Rand. Because it produced nearly all of the gold on the planet in the late 1960s and early 1970s, South Africa excelled at mass market production of gold bullion coins. Foreigners who were prohibited by their own governments from purchasing gold bars were able to acquire and keep these coins since they were legal tender in South Africa. To add numismatic value to their already large precious metal and legal tender worth, the coins were later minted in a collectable series.

Krugerrand is the currency of South Africa. The gold coins are struck in a beautiful uncirculated finish. They have a purity of 22 Karats. These famous coins accounted for more than 90% of all gold coins available on the global gold market in 1980.

The “obverse” refers to the coin’s front side. The first South African President, Paul Krugerrand, is depicted on the Krugerrand obverse. As a national leader and folk hero in the Second Boer War against the extremely strong and powerful colonial ruler Great Britain, he defied their relentless navy and army. The name of the country is written in both English and Afrikaans beneath his photo.

In numismatics, the backside of coins is referred to as the “reverse.” The springbok antelope, a beloved animal and South Africa’s national symbol, is featured on the Krugerrand reverses. As a tribute to the nation’s natural and political heritage, this animal is carved with stunning and precise precision. The mint year, as well as the gold weight and quality of the coin, are inscribed on the reverse.

South African Krugerrand Gold coins come in a range of sizes. These start at tiny one-tenth ounces and increase to one quarter, one half, and  finally standard one ounce sizes. The most popular one troy ounce dimensions are as follows:

Krugerrand is the currency of South Africa. In South Africa, gold coins have the greatest legal tender value of any currency. This is due to the fact that their face value is equal to the current gold spot price multiplied by the number of ounces they contain. This is the world’s only large bullion coin that you might theoretically pay for important needs or services. These bullion issues have an intrinsic worth equal to the current price of gold minus a little premium for coin minting and circulation costs. Since these coins have been heavily manufactured and circulated for more than 50 years, the market value is virtually entirely determined by the spot price of gold. By going to our site, you can quickly get today’s real-time gold prices.

The Internal Revenue Service is the US government agency that decides whether bullion coins can be included in the government’s popular IRA retirement accounts at its own discretion. Only bullion pieces that pass a stringent purity and low collectability set of standards are permitted in these accounts. The IRS also requires that you fund a precious metals IRA with a $5,000 minimum initial purchase of permitted gold and/or silver bullion. You can then add as little as $1,000 worth of extra bullion at a time after that. You can easily roll over an IRA account of another sort that is not self-directed into a precious metals IRA if you already have one. Once your first gold bullion purchase has been processed and received by your IRA account administrator, you’ll need a third-party approved depository to receive and store your valued precious metals in their vault for maintenance and safekeeping.

If the South African Krugerrand Gold coins can be included in your retirement IRA account, it’s a simple question to answer. Because these coins only have a gold purity of.9167, they don’t meet the IRS’s.995 minimum purity requirement for all bullion in IRA accounts. This means you won’t be able to buy and hold Krugerrands using money from your IRA retirement account. These gold bullion coins, the most popular of all time, are still good and affordable options for storing gold in different types of retirement or investment accounts. Due to their nearly endless availability around the world, you may readily purchase bullion pieces from any good coin or bullion dealer or shop. 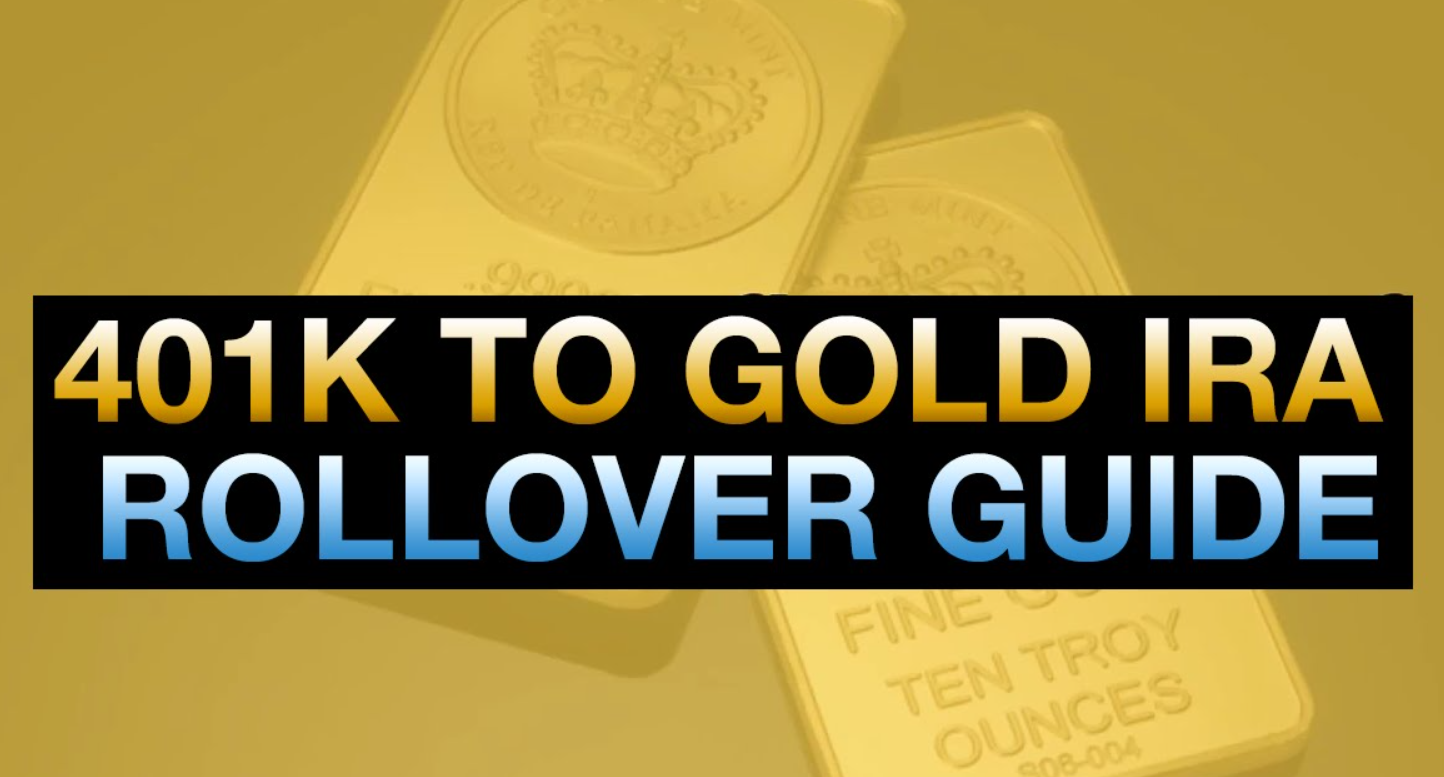 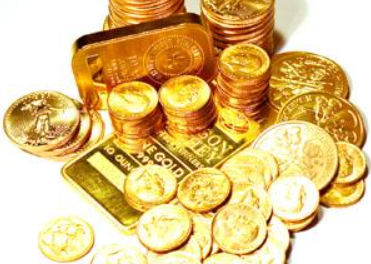 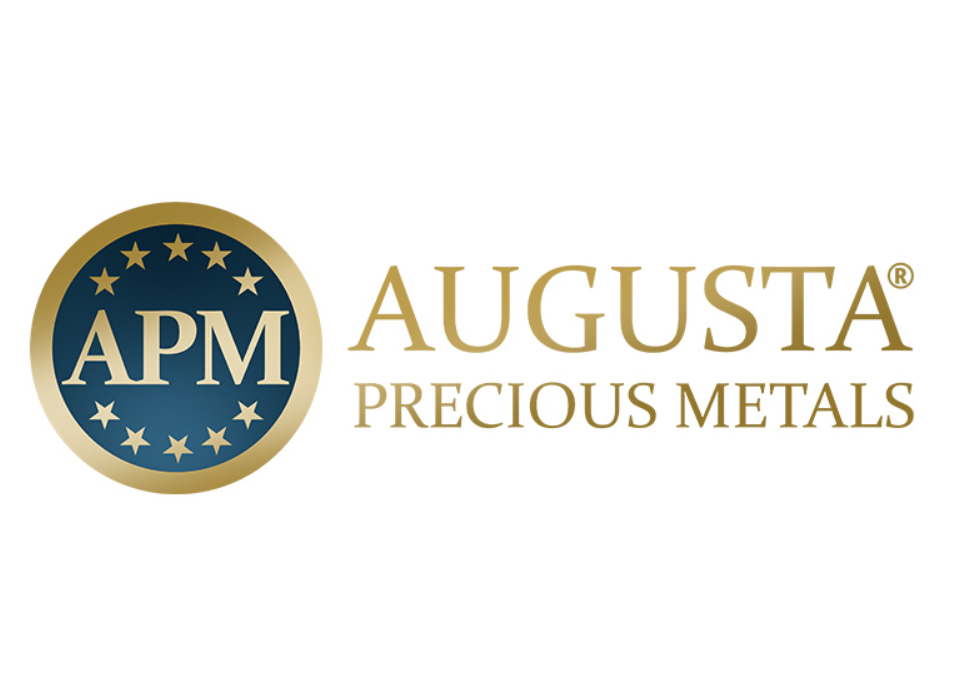