Is Gold a Good Investment During a Recession? 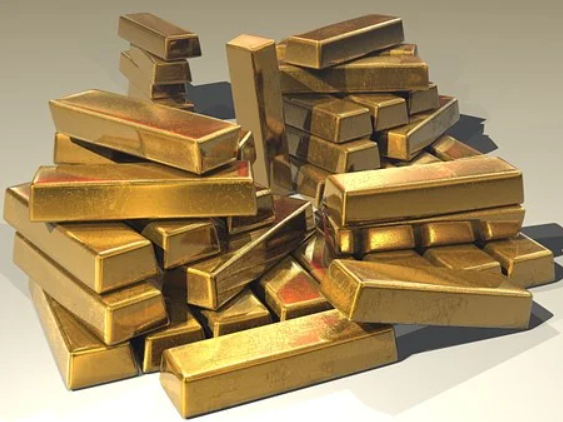 For millennia, gold has acted as a solid store of wealth. Every civilisation, present and past, has treasured gold for its uncommon and distinctive features all throughout the world.

Gold is malleable, ductile, and resistant to corrosion. It is also one of the finest conductors of electricity, which has fueled its use in industry and consumer electronics manufacturing. Gold has inherent value due to its unique chemical profile and scarcity, making it a secure investment during recessions and unfavorable economic occurrences.

One of the most appealing features of gold for an investor is its resilience to inflation. Gold has a history of holding its value during periods of rising inflation. When inflation rises, the dollar’s value falls. To put it another way, you must spend more money for the same commodities, products, or services.

The same may be said for gold. If a dollar is worth less, buying an ounce of gold will require more of them. High inflation, on the other hand, will have a negative impact on most stocks. As borrowing prices rise and consumers make fewer purchases, the economy will begin to collapse, resulting in a drop in corporate income.

Most businesses are in debt, and financing that debt will become more expensive, lowering revenues. When inflation rises, companies with a high debt-to-equity ratio will be disproportionately harmed.

The figure below compares the rate of inflation in the United States to the price of gold during two eras of high inflation. The two most recent periods of significant inflation were from 1970 to 1981 and 1987 to 1990. Except for the years 1971 and 1972, inflation was above 4% during the first period. Inflation rose above 10% in three of the 11 years of this cycle, peaking at 13.29 percent in 1979.

The price of gold increased from $403.43 in 1987 to $411.45 in 1990 over the second period. Gold managed to preserve its worth despite the fact that it was not as spectacular as it had been during the first inflationary period.

Any asset’s past performance is no guarantee of future results. However, we can see how gold made phenomenal increases throughout the 1970s stagflationary period. We can also see that throughout both periods of high inflation, gold fared as one would anticipate from an inflation-protecting asset.

Expectations That Were Not Met

Inflation is on the rise, and it’s a big one. The most recent inflation statistics showed a 6.2 percent increase in costs. The result was significantly greater than the 5.8% forecast. Furthermore, inflation has been rising since the beginning of the year, when it was 1.4 percent; it has now exceeded 5% for six months in a row.

What Happens To Gold During A Recession?

Let’s take a deeper look at how gold prices behave during a downturn. It’s crucial to look at gold’s performance throughout time. However, to get a feel of how relevant it is, we’ll compare it to stock performance over two recent periods.

We’ll focus on the previous 50 years, not only because they’re more recent and hence more significant, but also because the US dollar’s gold convertibility expired in 1971.

The graph below depicts gold prices since 1969, with the gray regions denoting recession cycles. We can observe that gold has increased in value during all of these times. In certain circumstances, such as the early 1980s recession and the 2008 recession, gold originally fell in value but recovered to conclude the recessionary period in a bull trend.

The Performance Of Gold In Relation To Stocks

We’ve seen how the gold price has performed well throughout recessions, but how has it fared in comparison to stocks? ‘Will gold rise if the stock market crashes?’ I am frequently asked. A comparison of gold prices to the broad S&P 500 index should provide the answer.

What Is The Best Way To Invest In Gold?

Purchasing real gold bullion and coins, investing in a gold ETF, or purchasing gold stocks are the three ways to invest in gold. Let’s take a short look at the many gold investment options.

You can buy gold bullion or coins online from a variety of sources, but be sure they are reputable and trustworthy. The gold you get would then be kept at home, either in a safe or a bank deposit box.

You can also use your self-directed IRA or 401k to purchase gold bullion. Your gold, however, must be maintained by an approved custodian and vaulted by non-bank trustees in this situation.

Physical gold has a number of advantages, including the absence of counterparty risk. You have purchased a commodity that you own and keep in a secure location, and there is no chance of the other party defaulting or failing. The sole disadvantage is liquidity, as purchasing and selling actual gold takes time.

ETFs That Invest In Gold

Gold exchange-traded funds (ETFs) are a way to get a piece of the gold market without having to buy physical gold. The fund purchases gold bullion and keeps it safe in vaults. The price of these funds closely tracks the price of spot gold.

You’re buying equities in these funds that are traded on a stock market. Because the funds are publicly traded, they have a lot of liquidity, which allows you to sell and buy them quickly. However, because your money is invested in the securities of a third party, you are still susceptible to counterparty risk.

Investing in mining businesses can provide exposure to gold without having to buy it directly or through a fund. Gold mining firms’ profits are strongly reliant on gold’s worth.

By purchasing these stocks, you obtain exposure to the value of gold while also purchasing assets with the liquidity of being traded on a stock exchange.

Other hazards are involved with this sort of gold investment that are not present with holding actual gold. The highest level of company risk. Holding mining shares to profit from the rise in gold prices exposes you to the company’s operating hazards.

Investing in a mining ETF, which invests in multiple mining companies, is one approach to spread company risk. You can lessen the risk of holding the stock of a single company by spreading your investment in mining stocks across several companies.

We’ve seen how including gold in your portfolio can help you beat inflation, mitigate the negative consequences of a stock market crash or recession, and still enjoy positive capital growth.

During moments of economic prosperity and especially during recessions, gold is a desirable asset and a wonderful diversification tool for your portfolio. You might want to include gold in your retirement portfolio. For the advantages offered, gold is an excellent long-term investment, especially through a gold IRA. 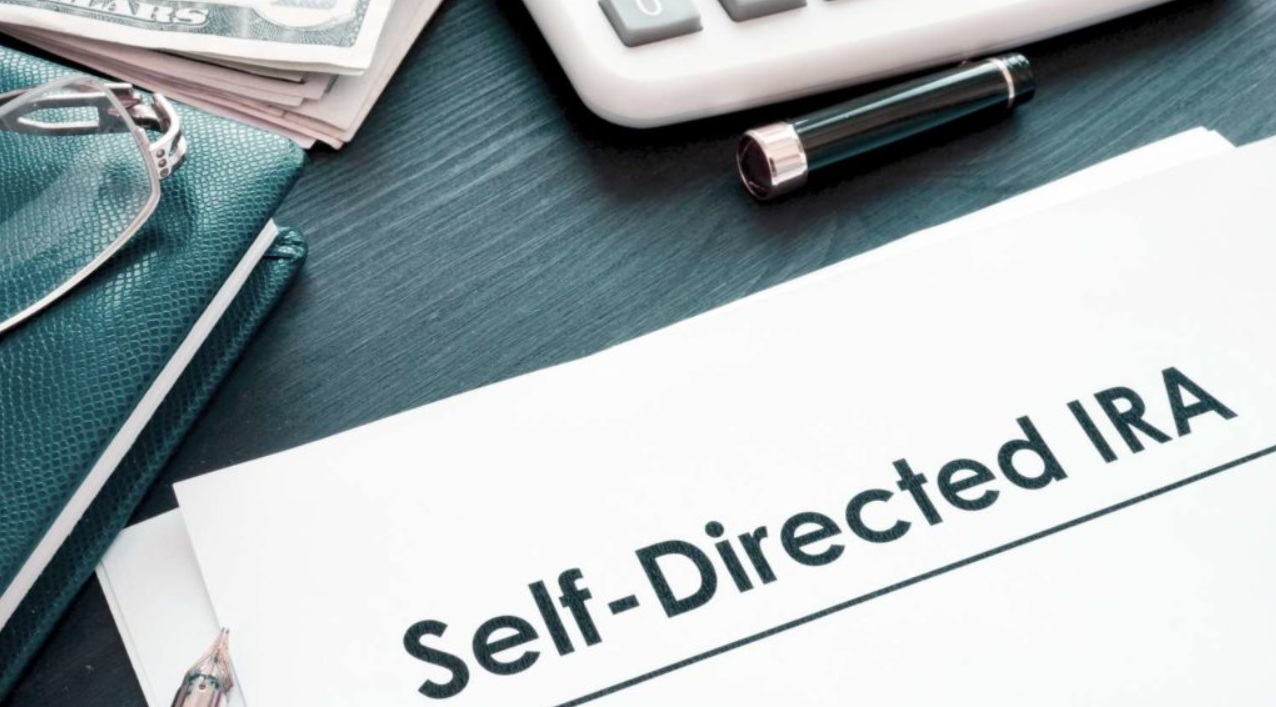 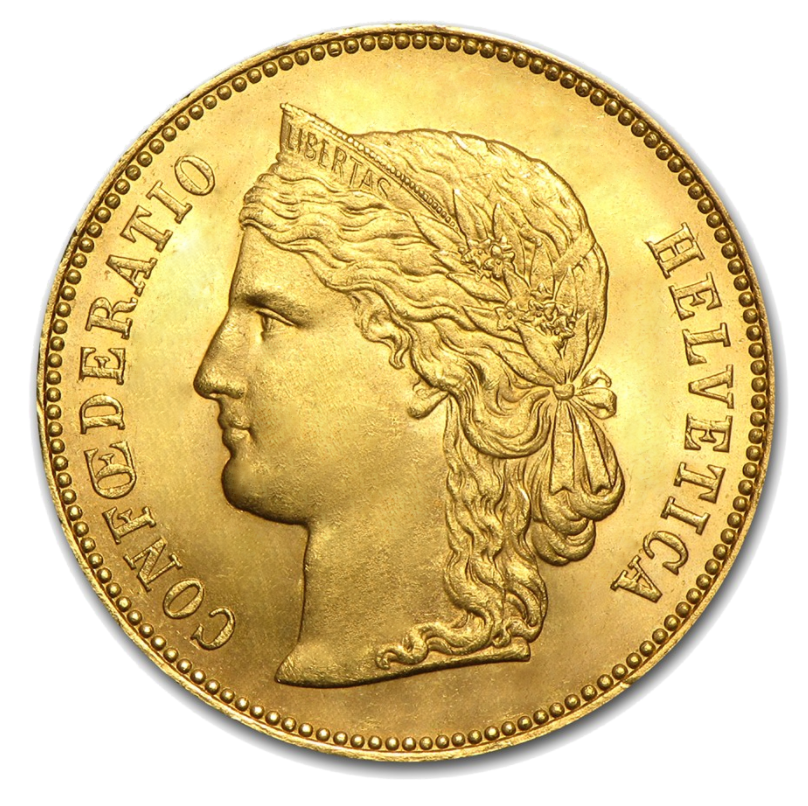 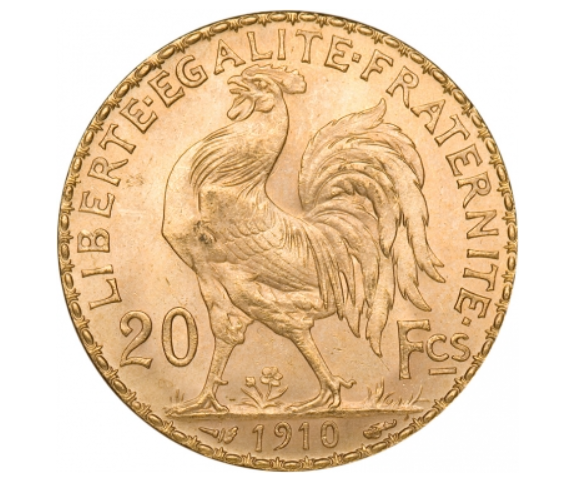 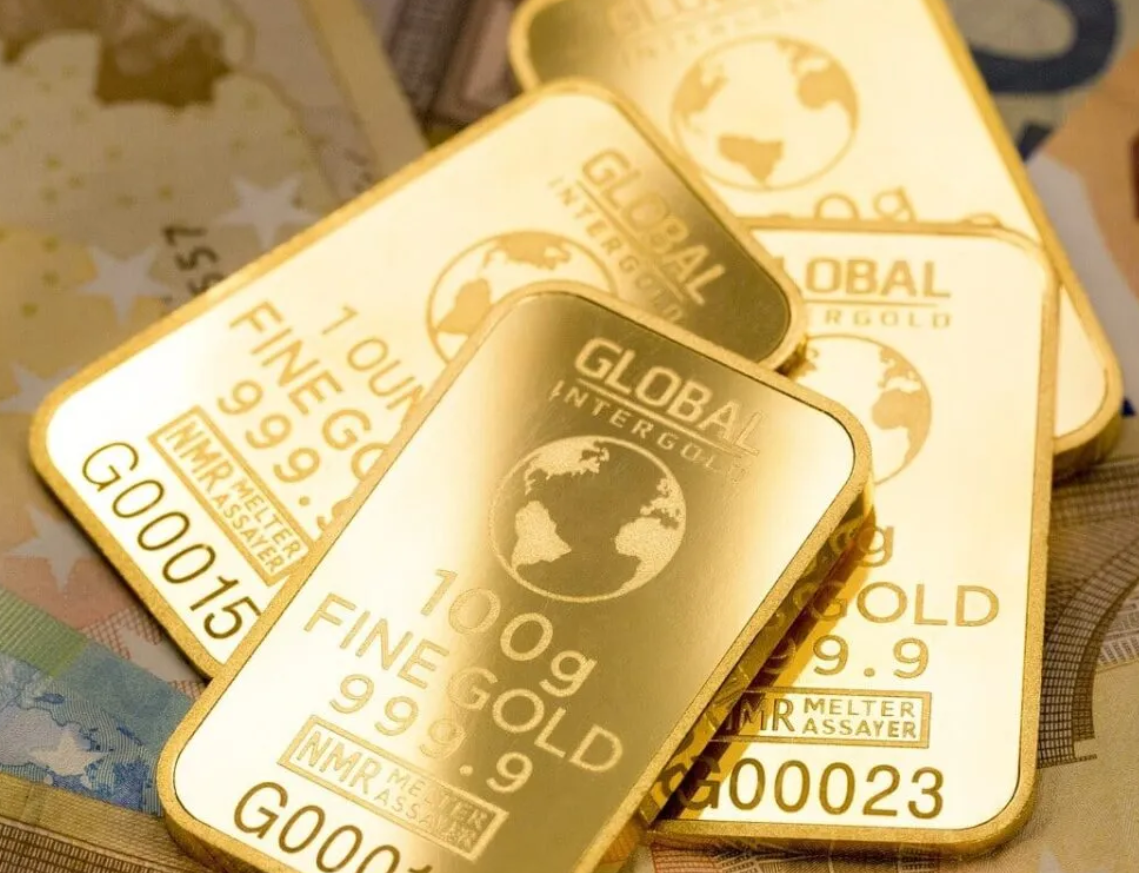