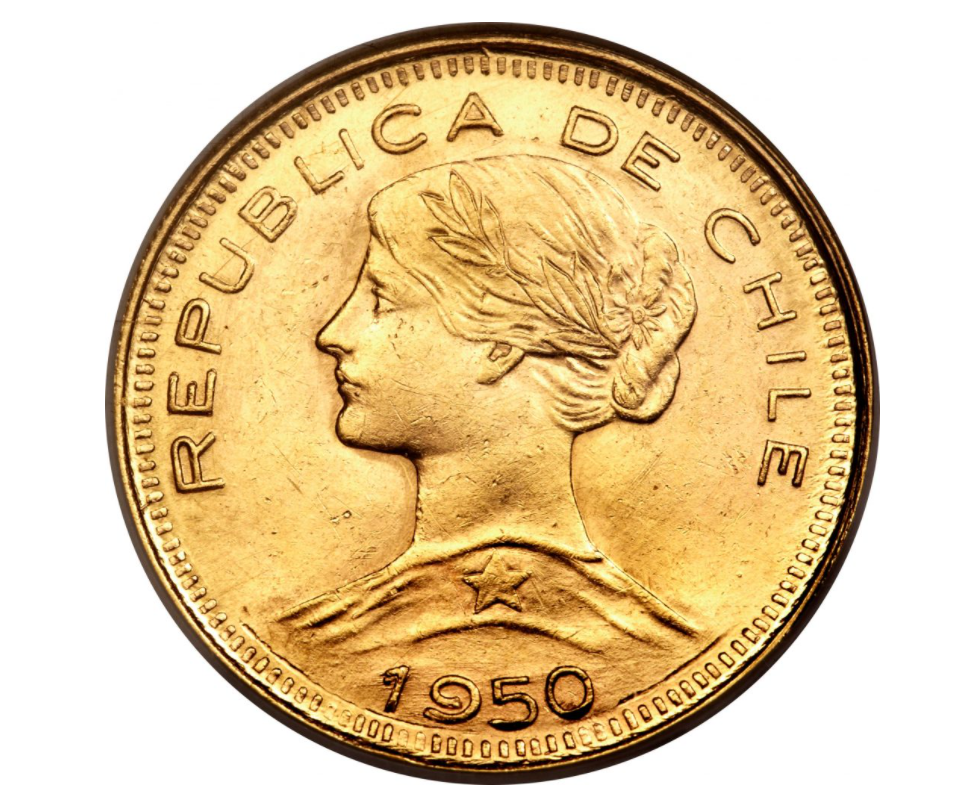 With its long history of minting beautiful gold coins, Chile’s signature piece is the 100 Peso Gold Coin. Though they are no longer in production today, these classic pieces continue to grow in popularity with investors and collectors alike.

In 1541, Spanish Conquistador Pedro de Valdivia established Santiago as the capital of Chile. In addition to their desire for gold, another top priority was subduing all South America except Brazil. This has made Chilean coins a popular collector’s item with an interesting history spanning centuries and various types of coinage from different eras since its inception in 1817 during independence from Spain until today – including commemorative editions celebrating kings’ births or anniversaries that were struck differently than other currencies located outside European countries but still conformed to international standards allowing them be exchanged at face value across borders if necessary.

The Chilean Santiago Mint has struck a long-running series of 100 pesos in gold, which is highly sought after by collectors.

These are the most expensive coins to buy and cost more than twice as much as the final years of issue. Additionally, only a few hundred thousand were minted each year except for 1926 where 678,000 became available. In total there was never many made throughout history with 1978-1980 having 25,000; 100,000; 50, 000 respectively.

It is difficult to find these Chile Gold 100 Pesos Coins because they aren’t produced in great numbers and prove extremely costly when found due to their rarity.

The front side of all coins is referred to as the “obverse” in numismatics. The obverse of the Chile Gold 100 Pesos contains a depiction Lady Liberty facing left. This laureate female head stands for Republic and wears Chilean dress around top half coin an arch scripted words “REPUBLICA DE CHILE” on bottom center rim date issue.

The national coat of arms is emblazoned on the reverse side and consists of a shield with five pointed star, laurel wreath below it, 100 Pesos inscription in an arc at top half rim.

The backside of coins are called “reverse” in coin collecting world. The Chile Gold 100 Peso has emblazened Chilean National Coat Of Arms consisting 5-pointed stars and other elements such as crowns animals holding up shield etc.

To the right of the shield is a monogram “So” that is the Santiago de Chile mint mark. This is the location where all of these coins were struck.

These coins come with a little more than half an ounce of gold at approximately .53 troy ounces of actual gold.

These coins are worth far more than their face value implies. Their price is based on the gold spot, as well as demand and supply for this specific year of issue.

There is a significant premium on these pieces over the spot price of gold. It derives from the substantial demand collectors and investors hold for them. The actual market value rises and falls each day with the moving price of gold, making it easy to learn real time prices by navigating our homepage.

The government mandates a minimum first purchase of $5,000 dollars in bullion must be acquired to fund a precious metals IRA. Subsequent purchases may have lower amounts as well with the lowest being at least $1,000 more than the initial investment. Those who own another type of IRA can roll it over into a precious metals IRA upon their retirement or sale that they are no longer interested in keeping up once all assets from this account is sold off and its contents distributed back to them according what was originally contributed by each party involved throughout these years since inception for both types mentioned above

The Internal Revenue Service has full discretion over any gold coins and whether or not they may be included in these IRA retirement accounts. Self directed precious metals IRAs only.

If you are looking for coins that meet the .995 gold fineness with a purity level of 90.0%, then these Chile Gold 100 Pesos would not be suitable investment options to include in your self directed IRA account because they do not have collectibility status and contain high premiums over spot prices due to their rarity, making them highly desirable by coin collectors. You can also buy these Chilean pieces but only if investing outside of an IRA or other tax-deferred retirement plan accounts 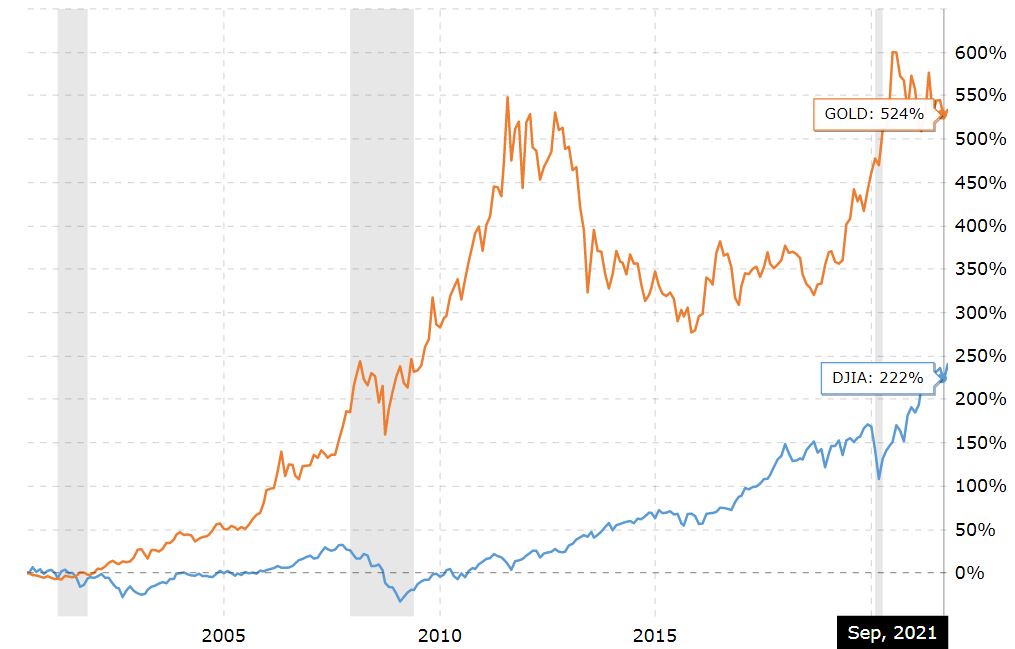 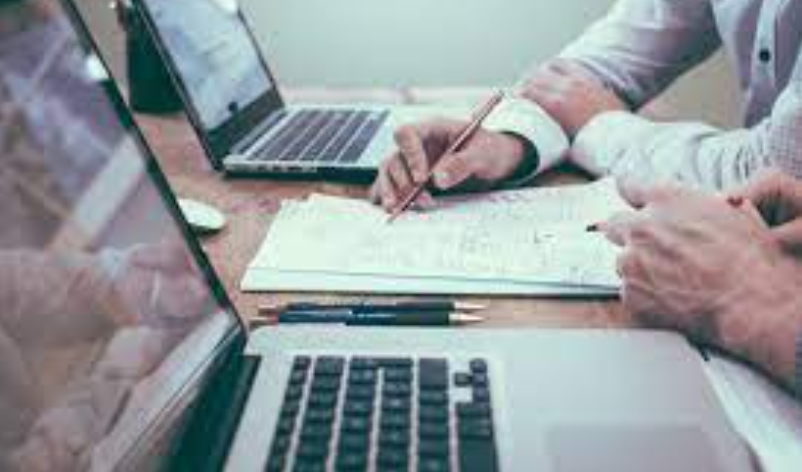 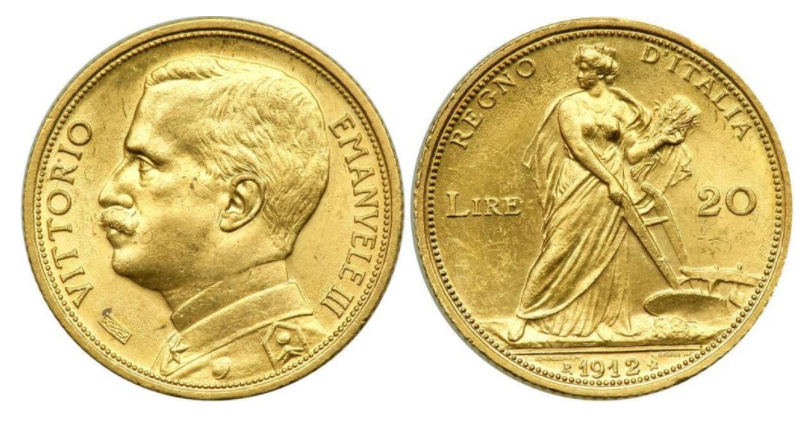 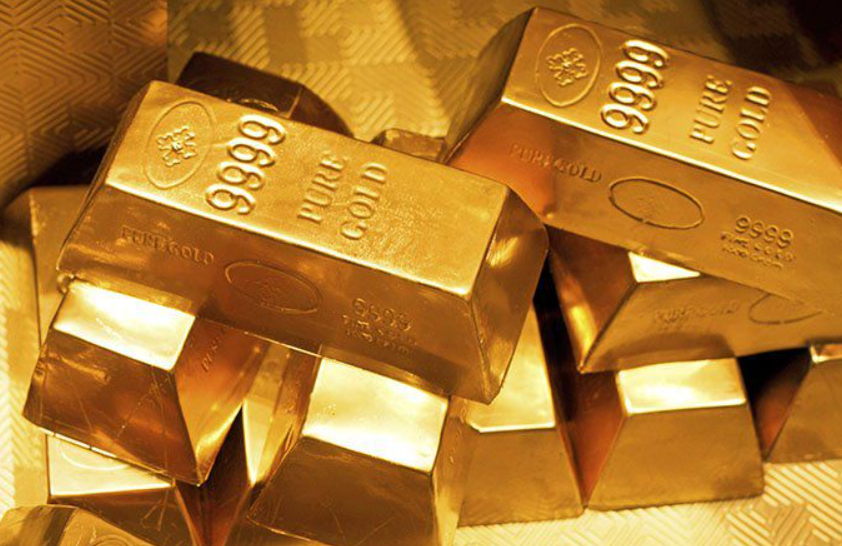